Join us in the Cindy Pritzker Auditorium for music, speakers, awards, and the release of a documentary video that explores the significant cases, events, and people that have shaped our history. Emmy Award and Edward R. Murrow Award-winning Chicago Journalist Phil Rogers, who has covered the Court for decades, will offer remarks. U.S. Senator Dick Durbin will receive special recognition. After the presentations in the Pritzker Auditorium, attendees will adjourn to a reception in the Winter Garden with refreshments. 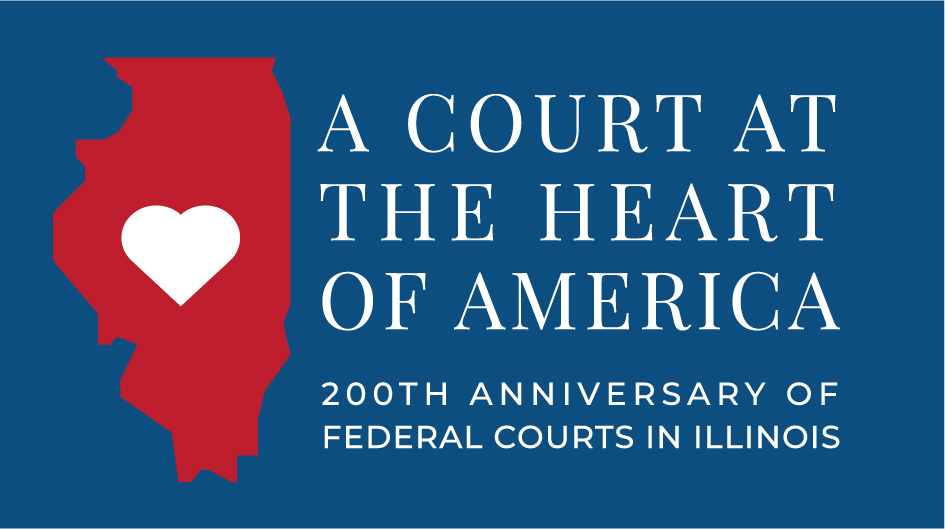